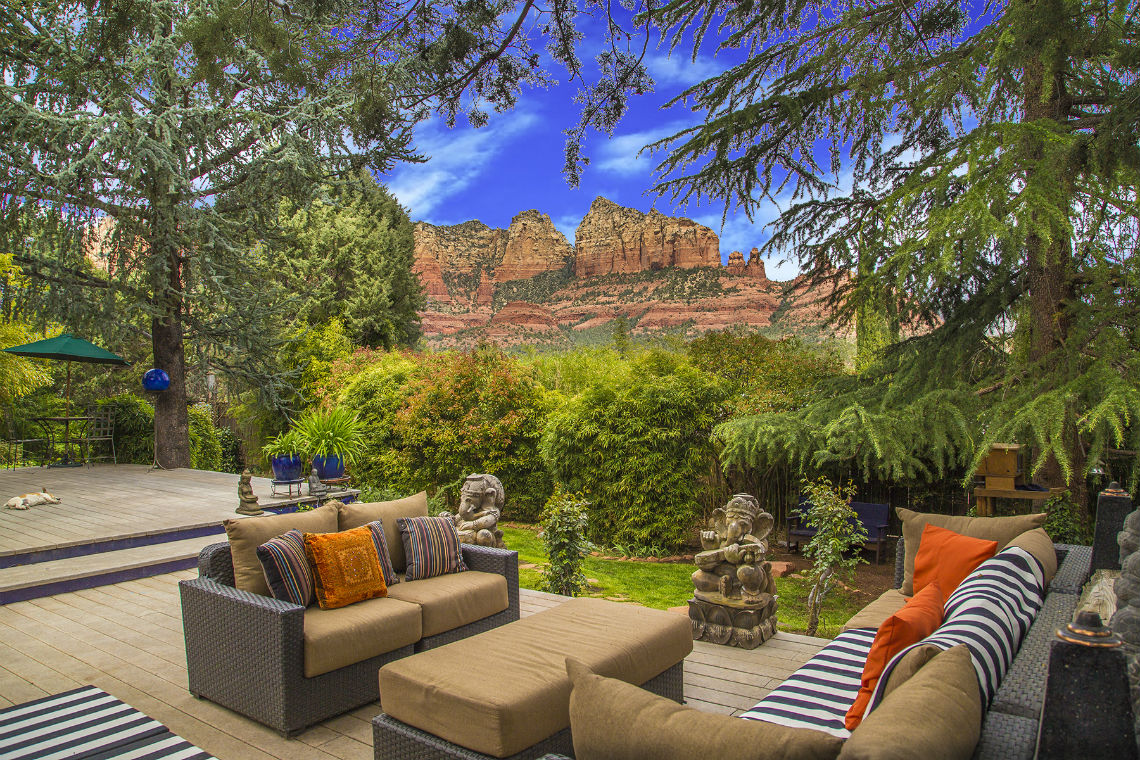 Several factors can impact price that may seem less obvious. The first is the view angle from the backyard. This is the angle that starts at the house and opens up to whatever scenery or nature can be viewed from the backyard. A view that is scenic from every angle is more valuable. The same review by House Canary found that this is even more true in the Midwest than in other regions.

Another factor is frontage length, which is the length of the street-facing side of the lot. Frontage length has a lot to do with curb appeal, and is apparently more important to residents of Southern U.S. states.

Backyard exposure to neighbors is a negative for most of the country. Being able to see easily into a neighbor’s yard or home becomes a privacy issue, and lowers the home values in most of the counties reviewed for this influence.

Privacy alone is another factor – sometimes referred to as a privacy score. In most parts of the country, especially in rural areas, a home with a higher privacy score also has a higher value.

Finally, the slope of a home’s backyard can influence property value. Some people prefer a slope downward, and in general, homes with backyards that slope upwards have a lower value than those that are flat or slope downhill.

These factors are less well-known influencers on a home’s value, but the degree to which the factors are an influence varies widely according to region, county, or even neighborhood where a home is located.